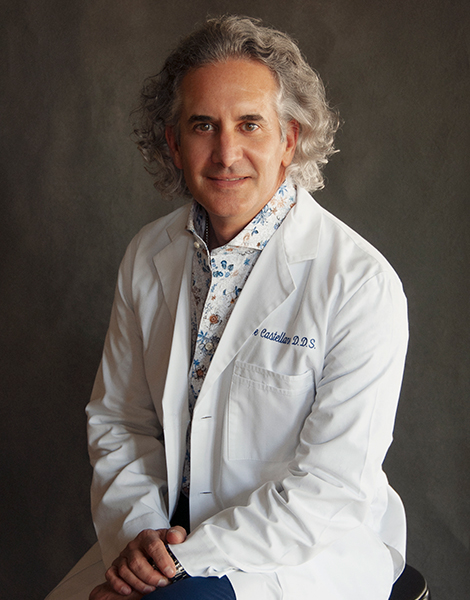 “I would like to personally welcome you and your children to our practice. I hope our web site provides you with valuable information about our office and the specialized care your child will receive. If you have any questions that were not answered, please contact us. My staff and I look forward to seeing and visiting with you and your child soon!"

Dr. Castellano is deeply involved with the American Academy of Pediatric Dentistry (AAPD)- the membership organization representing the specialty of pediatric dentistry. The AAPD’s 10,00+ members serve as primary care and specialty providers for millions of children. With the AAPD, he has served on the Council on Continuing Education, Ex-Officio on the Council on Governmental Affairs, and has served on and chaired the Council on Clinical Affairs, and its Committees on the Adolescent, Perinatal Oral Health, and Behavior Guidance. He has also served on the Task Force on Strengthening the Science in AAPD’s Guidelines and Journals, the task force on General Dentists, and on the Advisory Board for the AAPD Pediatric Oral Health Research and Policy Center. He is a graduate of the AAPD’s Leadership Institute and the AAPD’s Advanced Leadership Institute. He has served on the Board of Trustees of the American Academy of Pediatric Dentistry (AAPD) as well as on its Executive Committee where he proudly served as President of the organization.

Dr. Castellano is an Assistant Clinical Professor for the Department of Developmental Dentistry at UTHSC-San Antonio Dental School. Monthly, he teaches and assists dental students and pediatric dental residents with their training. He has authored and co-authored several publications in the dental literature, as well. In November of 2004, and each year since Dr. Castellano has been chosen as a “Texas Super Dentist” by the Texas Monthly Magazine.

Dr. Castellano has been a Laredoan since 1976. His commitment to oral health care in the Laredo area began in 1992. He has a wife, Vanessa, who is also a dentist and two children, Nicolas, and EJ. He loves the outdoors and enjoys hunting, biking, and being outdoors. 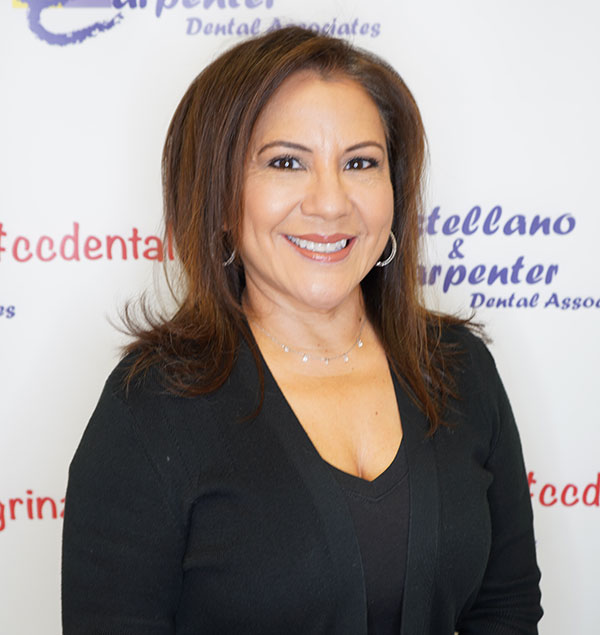 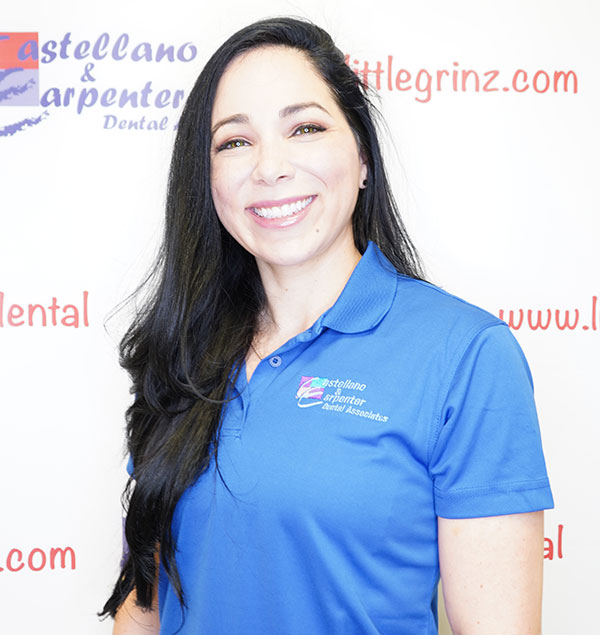 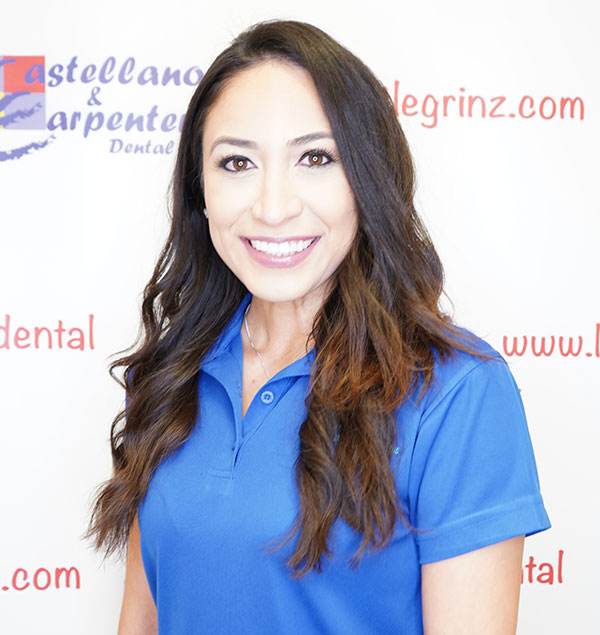 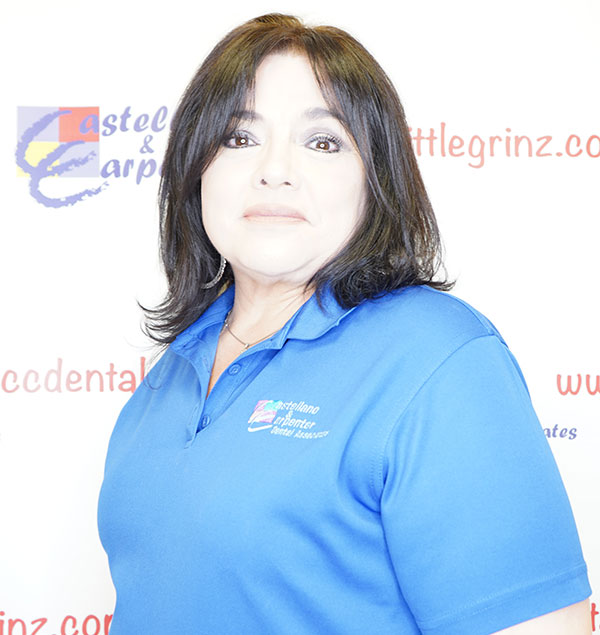 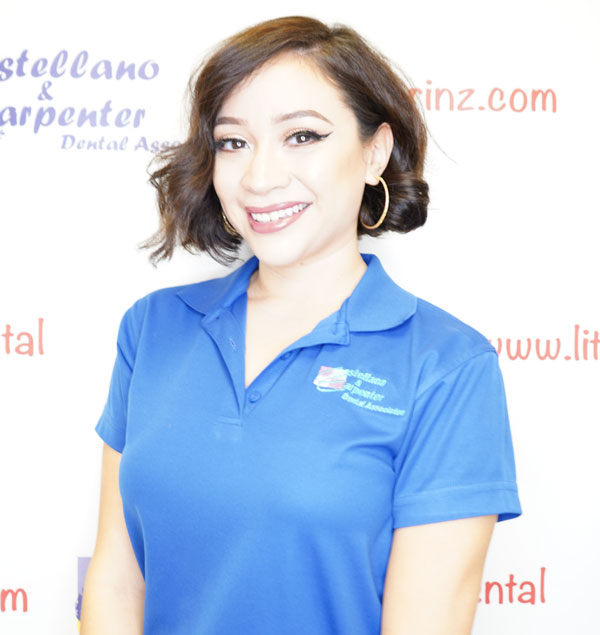 How are appointments scheduled?

Our office makes every effort to schedule appointments at your convenience and when time is available. Preschool children should be seen in the morning because they are fresher, more attentive, and usually accept treatment more readily. School children with a lot of work to be done should be seen in the morning for the same reasons. Although dental appointments are an excused absence, we will make every attempt to keep absences to a minimum. Regular dental care is one way to ensure this.

Since appointed times are reserved exclusively for each patient we ask that you please notify our office at least 24 hours in advance of your scheduled appointment time if you are unable to keep your appointment. Another patient who needs our care could be scheduled if we have sufficient time to notify them. We realize that unexpected things can happen, but we ask for your assistance in this regard.

Payment for professional services is due at the time dental treatment is provided. Every effort will be made to provide a treatment plan which fits your timetable and budget and gives your child the best possible care. We accept cash, personal checks, debit cards and most major credit cards. We also can help you to obtain financing through Care Credit to assist you in getting the care you need.

Please keep us informed of any insurance changes such as policy name, insurance company address, or a change of employment.

Dental insurance is meant to be an aid in receiving dental care. Many patients think that their insurance pays 90%-100% of all dental fees. This is not true! Most plans only pay between 50%-80% of the average total fee. Some pay more, some pay less. The percentage paid is usually determined by how much you or your employer has paid for coverage, or the type of contract your employer has set up with the insurance company.

You may have noticed that sometimes your dental insurer reimburses you or the dentist at a lower rate than the dentist’s actual fee. Frequently, insurance companies state that the reimbursement was reduced because your dentist’s fee has exceeded the usual, customary, or reasonable fee (“UCR”) used by the company.

A statement such as this gives the impression that any fee greater than the amount paid by the insurance company is unreasonable, or well above what most dentists in the area charge for a certain service. This can be very misleading and simply is not accurate.

Insurance companies set their own schedules, and each company uses a different set of fees they consider allowable. These allowable fees may vary widely because each company collects fee information from claims it processes. The insurance company then takes this data and arbitrarily chooses a level they call the “allowable” UCR Fee.

Unfortunately, it implies that your dentist is “overcharging” rather than that the insurance company is “underpaying”, or that their benefits are low. In general, the less expensive insurance policy will use a lower usual, customary, or reasonable (UCR) figure. 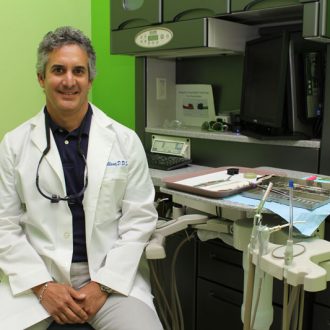 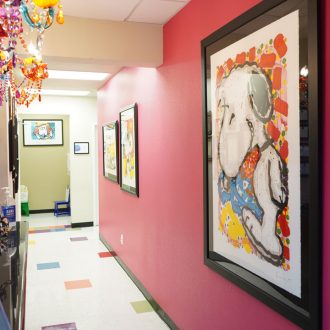 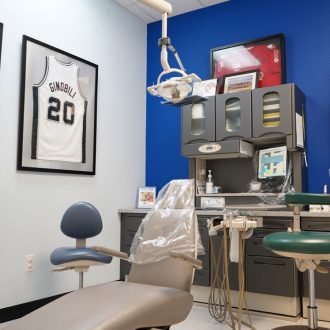 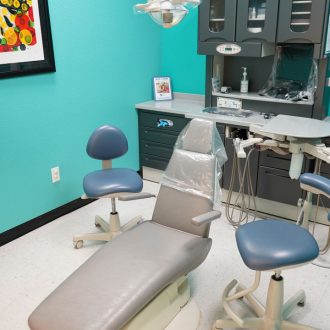 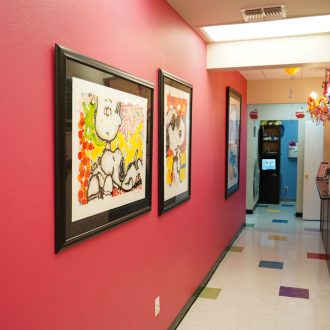 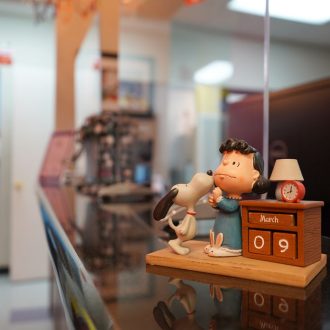 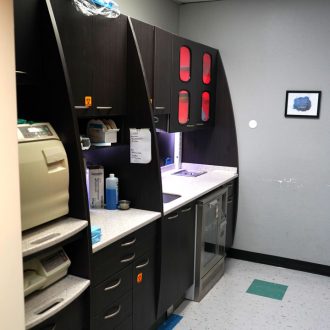 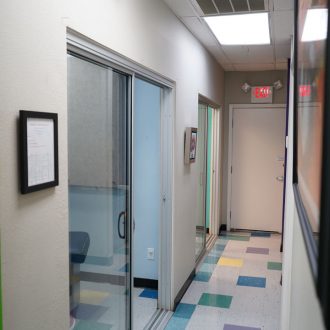 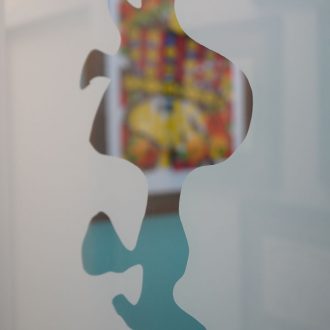 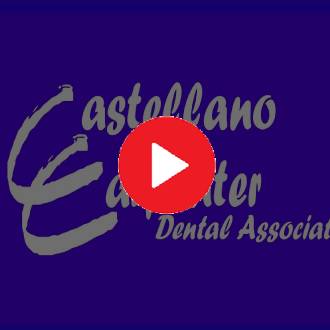